Did you know that Puerto Morelos has been used as a location for many films, TV shows, commercials, and music videos. Everything from Mexican telenovelas to Spanish music videos have been shot here. One of the most recent videos featured American country superstar Dierks Bentley. His follow up song to the hit “I’m Getting Drunk on a Plane”, was titled “Somewhere on a Beach”, and Puerto Morelos played the part of the beach. You will likely recognize Unico and Que Hora Es in the video. 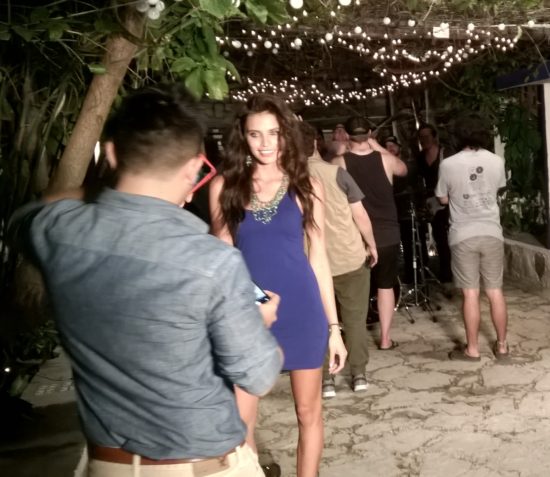 And HGTV is no stranger to Puerto Morelos. They have taped many episodes of their popular series House Hunters International as well as Mexico Life here. They featured real estate agents Amber Pierce and Kim Temple. 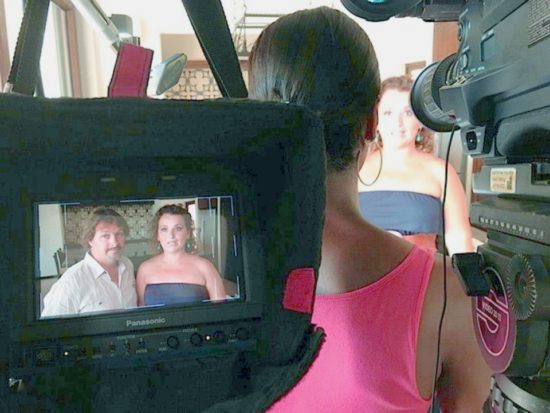 Before the tragic death of their lead singer, Dolores O’Riordan, Irish rock band The Cranberries shot their last album cover here in Puerto Morelos. In this picture you can see our local crew from Mayan Riviera Grip. 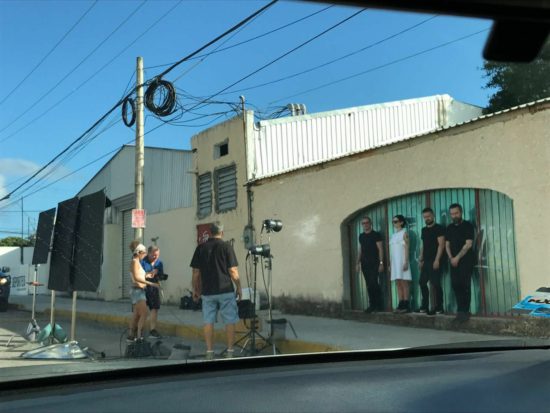 Popular Spanish pop band La Oreja de Van Gogh (Van Gogh’s Ear) did a walkabout around Puerto Morelos and the Ruta de Cenotes for their video featuring the song “Las Noches Que No Mueren” (“The Nights That Do Not Die”). If you don’t blink you will see a quick shot of the iconic Alma Libre Bookstore in the video.

And supermodel Heidi Klum created quite a stir when she visited our little fishing village to film a perfume ad. She really did “Shine” when she took over the dock at Pelicanos. 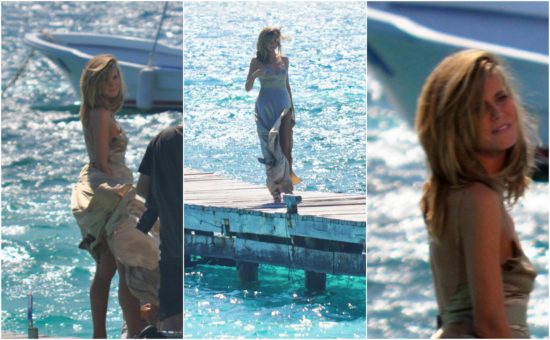 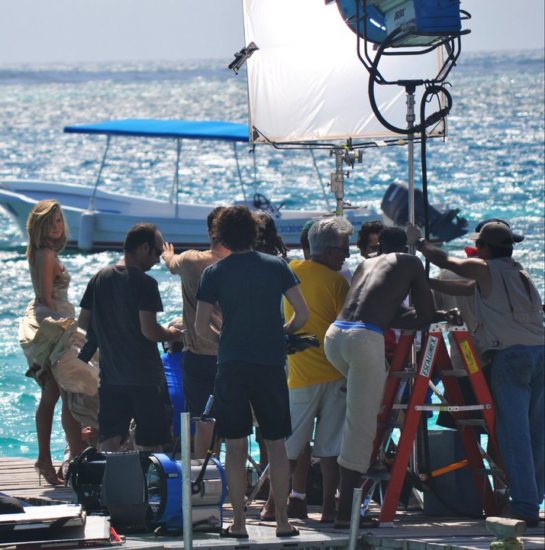 Hope you saw our 20 second beach video from yesterday morning. (If you missed it, click here for twenty seconds in paradise)

By popular demand, here are another 10 seconds…

What a beautiful morning it was! (And we’re hoping for another one today!)

Don’t miss another morning in Puerto Morelos. Check out our places to stay at www.CasaDeLosViajeros.com 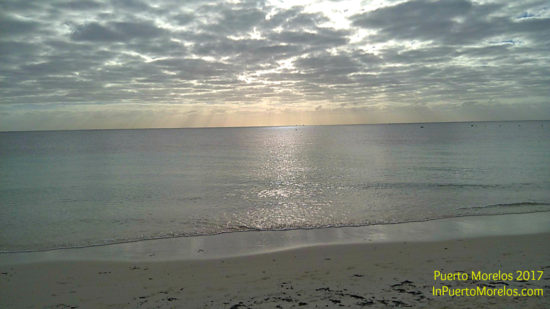 Took a bit of a walkabout on New Year’s Day to welcome 2017 to our little corner of the world. As you can see, even in high season, Puerto Morelos still has loads of room for you! It never feels crowded here. 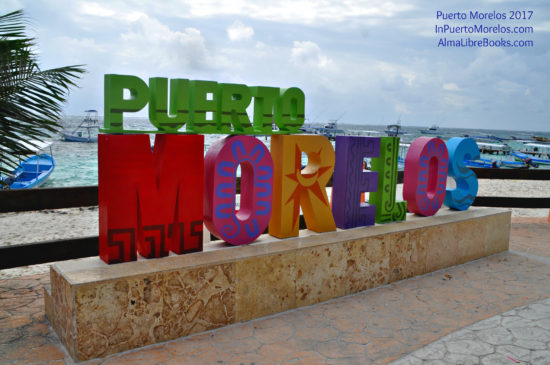 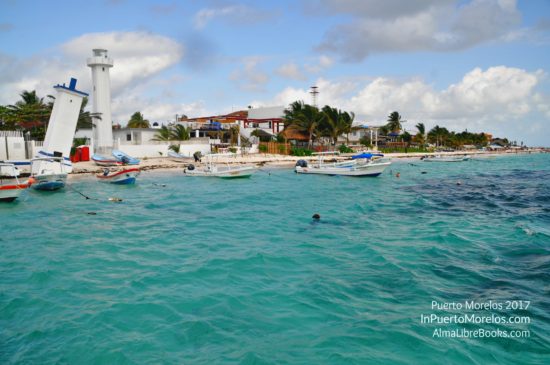 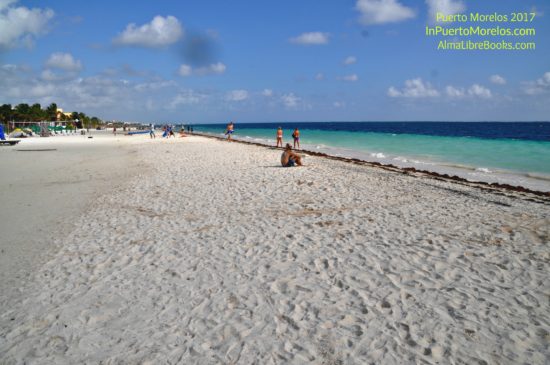 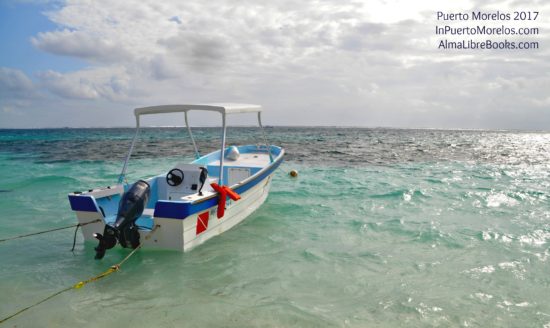 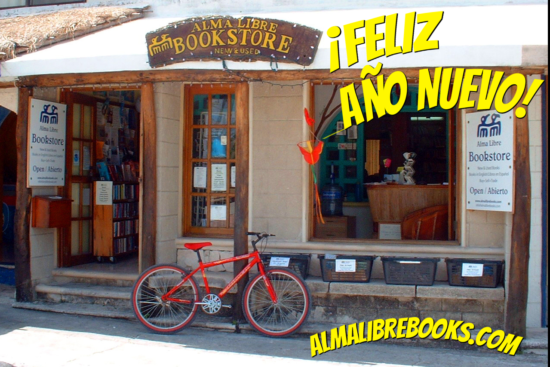 You should be here! Summer is a great time to visit Puerto Morelos. As you can see, the water is crystal clear and you have the beach all to yourself. Plus rental rates are cheaper in the summer. As you can see here at Casa de los Viajeros. 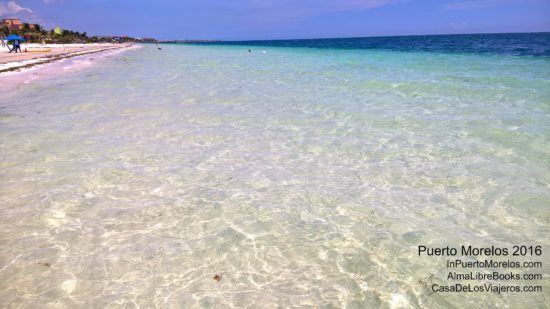 If you’re a scuba diver or like to snorkel, it is an amazing time for this. Hope to see you soon! 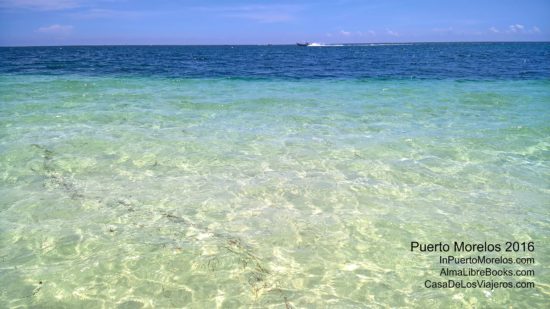 VACATION RENTALS 1 or 2 bedroom private, fully furnished apartments steps from the best beach in Puerto Morelos, Mexico. 💰Save when you book direct!💰

All is quiet here. Wish we could be sharing Puerto

Find out what it is like In Puerto Morelos right n

Normally at 8pm.on a Wednesday night in March our

In our garden today. www.casadelosviajeros.com Li

We have never seen this before... Our normally bus

A beautiful view from our dock. www.casadelosviaj

Come on in! The water is beautiful. www.casadelos

Just another day for the birds of Puerto Morelos.